Package includes:
Package does not include:

The above mentioned rates reflect cost and exchange rates etc. valid on November 2017.  In case of any significant change, caused by tax increase, fuel surcharge etc. deriving from governmental laws, ASIT reserves the right to adjust the rates accordingly. The above rates are not valid if any special events find place, (ex. Congresses, conferences, National holidays, sport events etc.)  Overnight tax when implemented, should be paid directly to the hotel upon arrival from the final client. 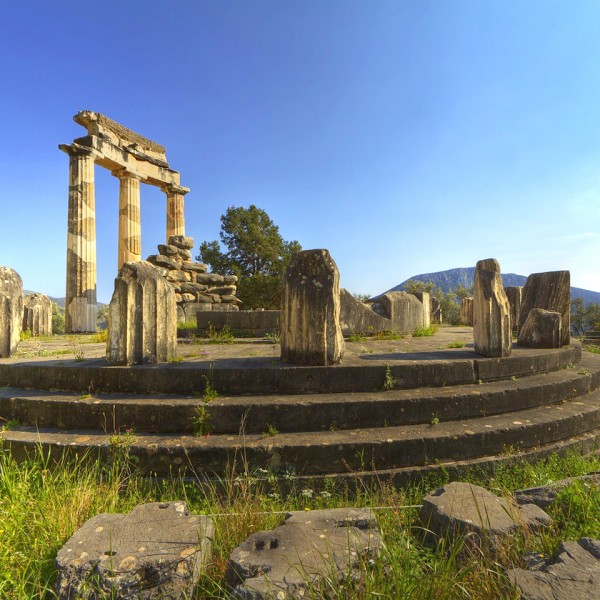